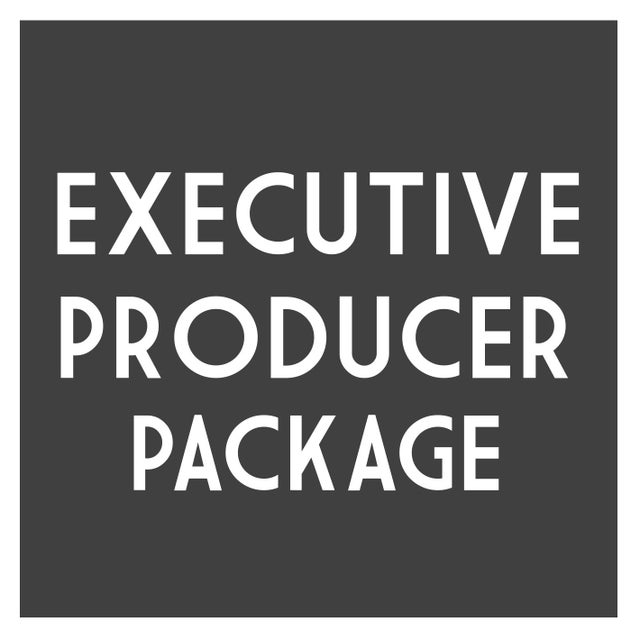 PLEASE NOTE: current state of vinyl record production times are very long. The vinyl records will be available AFTER the official release of the album. Although it is too hard to determine how long production will take, it is estimated about 4-6 months. Please be patient if ordering a vinyl record.

ALBUM IS ESTIMATED TO BE RELEASED IN SUMMER/FALL 2022